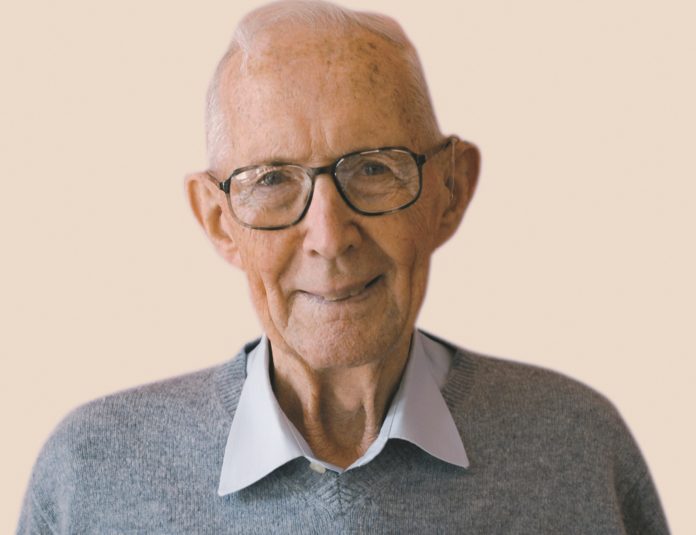 Seán Joseph McGrath was born on 15 June 1930, at Killen, Coalisland, Co Tyrone. Educated at Aughamullan PES, Coalisland, and St Patrick’s College, Armagh, he came to Dalgan in September 1948. He was ordained priest on 21 December 1954.

His first twenty years were spent in pastoral work in Mindanao, Philippines. He worked mainly in Ozamis City and Iligan City.

In the latter, he established a new parish of Corpus Christi and built a huge, modern, new church there. In his years in Iligan, Seán displayed his extraordinary creativity. He was always open to trying new ways of involving his parishioners and had a particular gift for raising funds for the many projects of the parish.

After twenty years in the Philippines, there followed ten years of promotion work in the District of Britain. He was in charge of the London house and in 1978 became Superior of the District. Seán was always a cheerful extrovert, who made friends easily, remembered names and was a gifted fund-raiser: all these qualities helped make him very effective in promoting mission.

When the Society opened a new English-speaking mission on the island of Belize in 1986, Seán was one of the first to volunteer. His companions elected him as spokesperson of the mission unit. Conditions were difficult but Seán was happy to be back in a new environment, working out of St Justin’s Church in Belize City. He organised raffles in order to raise funds for the parish projects including building a new rectory.

The mission to Belize ended in 1996 when the Society lacked manpower to continue the mission and Seán was assigned to the United States.

Here his gifts for fund-raising were employed very successfully on behalf of projects of the Philippine Region. Sean was delighted to be back working again with Filipinos, and he encouraged them to help with the education of our new Filipino seminarians and with other projects.

He worked happily in the US until his health began to deteriorate and he returned to Ireland and to the Dalgan Nursing Home in 2014. He died on 27 April 2018.

Always full of energy, good humour and creativity, Sean will be fondly remembered among Columbans and by his numerous friends in so many different countries.