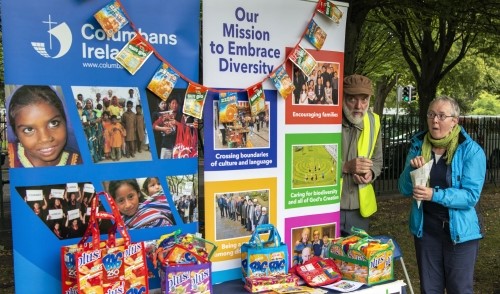 Columban co-workers Michael O’Sullivan and Claire Carey have expressed their delight with the success of this year’s Festival of Culture and Faiths which was held in a Dublin public park recently.

The Measc festival is hosted Dublin City Interfaith Forum and Dublin City Council and this year it took place at Herbert Park in Dublin on Sunday 15 September from 12pm until 5pm. 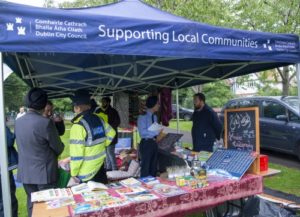 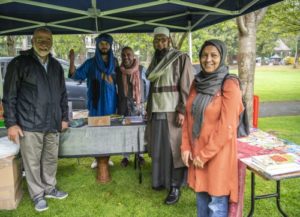 Measc, which means ‘mix’ in Irish, is now in its third year. This one–day festival aims to showcase the beauty and richness of faith and culture from our diverse faith communities in Dublin City – from Sikhs to Sufis, Zen Buddhists to Irish Jews, and more. 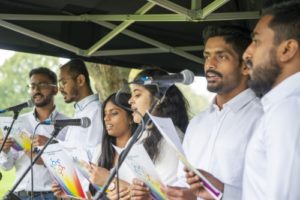 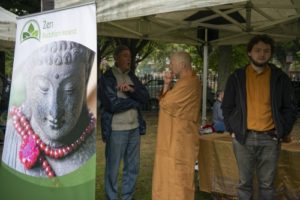 Michael O’Sullivan of the Columban Centre is a Director of the Dublin City Interfaith Forum. 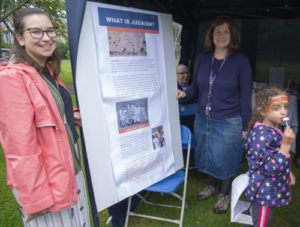 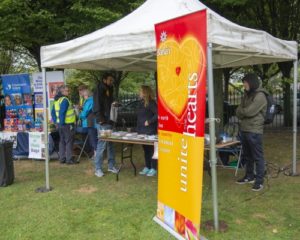 A great diversity of cultures were represented on the day. 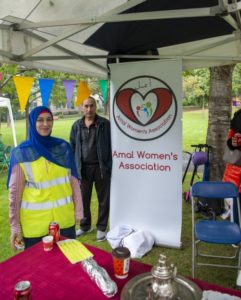 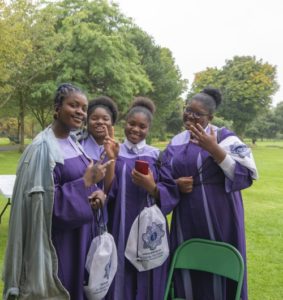 The Measc festival brought together not only faith traditions, but it also provided lots of fun for families with games and workshops for children and adults alike. These included workshops on meditation, learning how to make Jewish bread, and how to wrap your head in a turban. 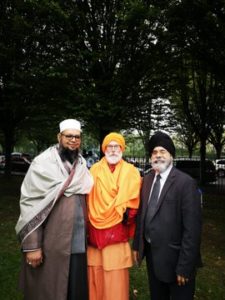 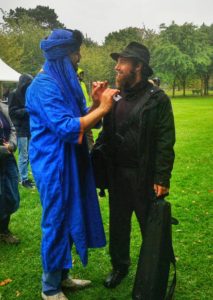 The festival also hosted a craft bazaar, a food market, as well as performances and other cultural activities on the day. 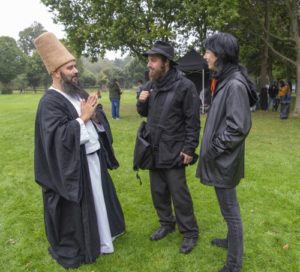 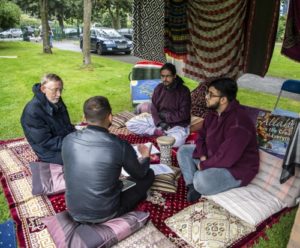 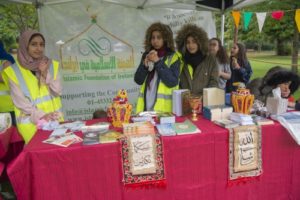 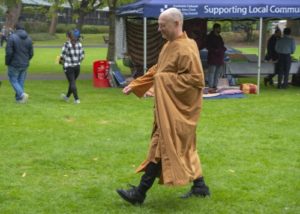 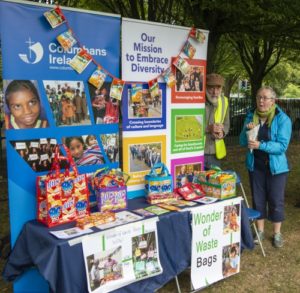