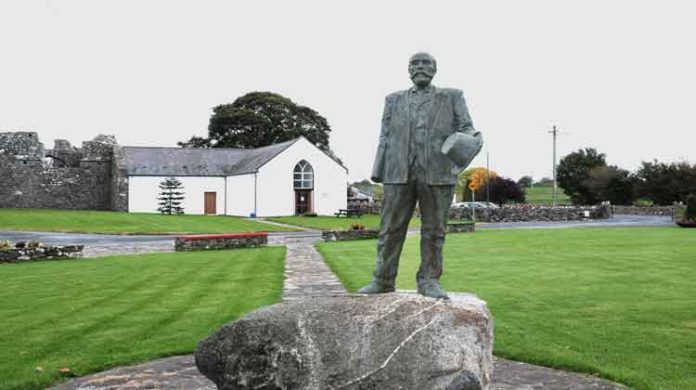 Fr Malachy Smyth has produced a radio documentary on a little known link between Ireland and China which involved Michael Davitt, the Father of the Land League. ‘Ireland’s Unsung Hero’ is presented by documentary-maker Brian Kenny and produced by Fr Malachy. The programme explores the influence and connections between Chinese revolutionary Sun Yat-sen and Michael Davitt, one of the greatest influences in the early independence movement in Ireland. It was transmitted on Sunday 6 January 2019 on Mid West Radio 96.1 FM.