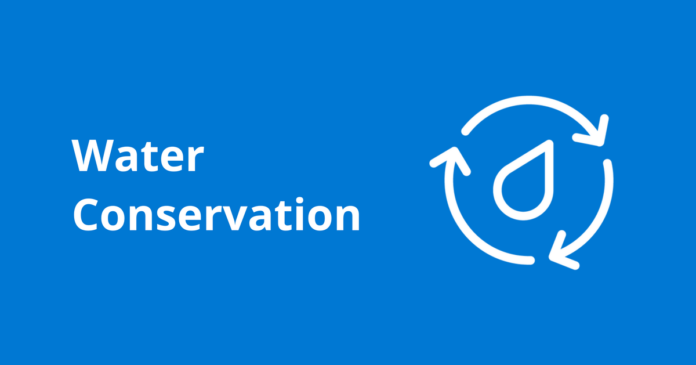 Fr Sean McDonagh highlights how Ireland has experienced a number of extreme weather events in recent months, most recently the ongoing drought. Where are all the populist politicians who opposed water charges intended to help fix the country’s water infrastructure and prevent this very scenario, he asks.

During the past year, Ireland has experienced extreme weather

A category 3 hurricane, Ophelia, struck Ireland on 9 October 2017. It killed three people and did huge damage.

On 1 March 2018, the worst snow storm in 36 years hit the country. It led to a Status Red snow and ice warning being put in place because of blizzards in many counties.

During the latter part of June 2018, Ireland experienced a heatwave where the temperatures climbed as high as 32 degrees C in some parts of the country.

‘Irish Water,’ the national water utility service, warned that it would have to introduce water restrictions because of the massive spike in demand. Droughts are very rare in Ireland, so the authorities are not accustomed to planning for such an emergency.

Normally, we pray for rain to stop rather than for it to begin.

The reality of water restrictions for farmers is very serious. Animals can go for many days and even weeks without food. But without water, life expectancy drops to only a couple of days, possibly even hours if the temperature is exceptionally high or if the animal is stressed to begin with. Water restrictions will be particularly difficult for farmers.

The saga of the Oireachtas (the Irish Parliament) legislating for water charges and then abandoning the legislation within two years of its passing is one of the most bizarre decision taken by the Irish parliament in my lifetime.

In 2015, domestic water charges were introduced in homes that were connected to the public water supply system. Before ‘Irish Water’ was set-up, Councils totally underfunded investment in water services.

The then Minister for the Environment, Community and Local Government, Phil Hogan rushed legislation through the Dáil by applying the guillotine on a number of occasions.

Almost immediately, there were street marches and public meetings demanding an end to water payments. Since 20 November 2017, the money customers had paid to Irish Water in domestic billing charges was refunded.

Once again, ‘Irish Water’ is depending on money from general taxation to fund investment in its water infrastructure.

Historically, this is the reason that the Irish water system was such a mess in the first place.

Unfortunately, it will continue like this into the future. The populist politicians who opposed water charges in the first place, have not been heard from since the drought began.