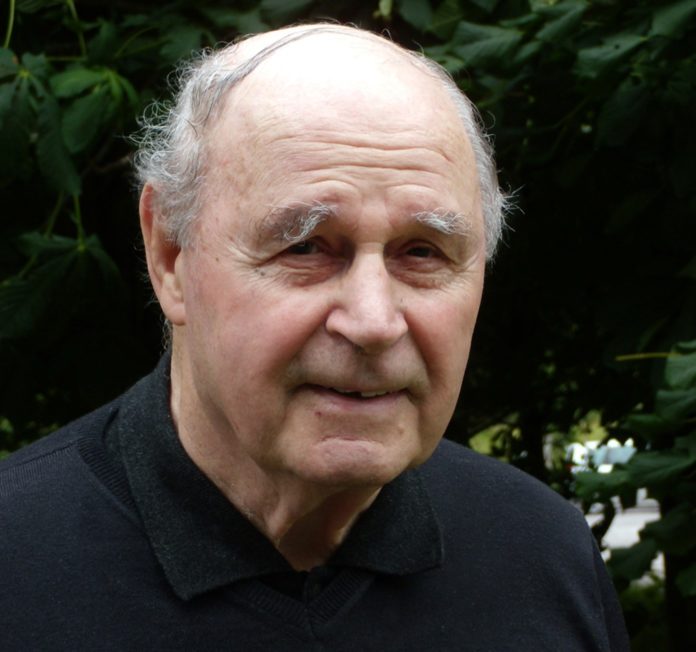 Fr Frank Mannion was born at Cummer, Corofin, Co Galway on 15 October 1927. Educated at Cummer NS and St Jarlath’s Collegle, Tuam, he came to Dalgan in 1946 and was ordained priest on 21st December 1952.

Appointed to Korea in 1953, after language studies he was first assigned to Kang Neung in Chunchon Diocese from 1954 to 1956. In 1956, he became pastor of St Patrick’s in Seoul. He returned to Kang Neung as pastor in 1961and then became Vice-Director of the Region of Korea from 1969 to 1975.

This was the period of the huge movement of people from the rural areas to the cities and the city of Seoul was expanding at an extraordinary rate. Frank busied himself buying up many plots of land in the suburbs. As these later became the centres of future parish communities, Frank’s foresight proved exceptionally valuable.

In 1978, Frank was appointed to the Region of the United States in order to minister to the large population of Korean people living on the West Coast. In essence he continued the ministry he had in Seoul in providing the foundations where communities could gather and grow.

He became the pastor and founder of the Korean Martyrs Parish in Westminster and Irvine, California, and was also involved in San Diego and Las Vegas.

In 1990, he acquired a property in San Bernardino for a Korean Parish. In 1991 he spent two years as Pastor of St Andrew Kim Parish in Dallas, Texas. He was also involved in Whittier and Rowland Heights, California during this period. In all he spent thirty -three years ministering to Koreans on the West Coast.

Due to failing health he was appointed back to the Dalgan Retirement Home in 2011.

He was a cheerful, active member of the community until quite recently. He was never without a book, read his way through a big portion of the Dalgan Library and had a wide field of interests.

His other passion was Gaelic football, particularly Corofin and Galway teams at all levels.

Frank was a man of prodigious energy, a dedicated and far-seeing missionary who cheerfully spent himself in the service of the Korean people.

He died peacefully on Friday, 18th October 2019 in the loving care of the staff of St Columban’s retirement Home, Navan.