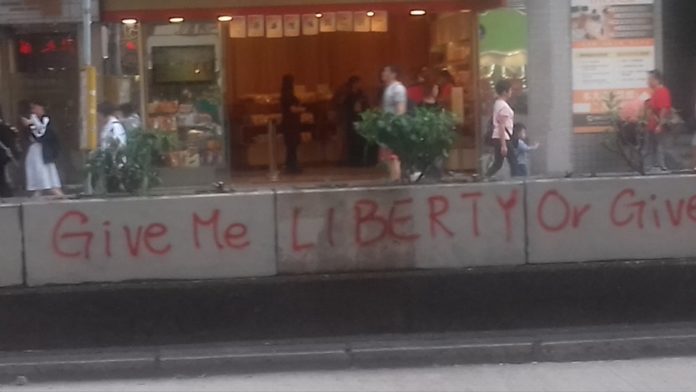 I am just back from Hong Kong where the disturbances (or riots) are still in full swing at weekends.

Shops and hotels were complaining about fewer tourists but locals and visitors had no trouble getting around and enjoying the cooler weather, though it was still a hot 28 degrees.

The city itself has not changed much in the past three years but soon I recognised a change in the people.

The initial sense of inevitability and mild optimism with which Hong Kongers had greeted the Handover in 1997 was gone. In its place was a sense of rebellion, dissatisfaction with social conditions and a fear for the future. 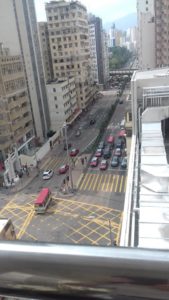 I tried to understand the different grievances: those who were unhappy about housing, schools and medical services did not necessarily want independence and the young people who called for independence seemed more interested in their future than in present issues.

There seemed to be three different groups involved: those dissatisfied with the way Hong Kong had been managed in recent years and the social problems this caused; the young who did not want to see semi-free Hong Kong become another tightly controlled Chinese city; and the hardcore rioters who seemed intent on bringing matters to a violent conclusion.

There is another group too, but they do not appear on the streets. They are anxious about the damaged caused by the riots but are content to let the city continue drifting closer to China until it became too uncomfortable for themselves.

Many of them have foreign passports as a safeguard and some assets overseas.

Everyone I met asked, “What do you think of the disturbances?” and had their own interpretation of what was happening. I’m still trying to sort out my own impressions.