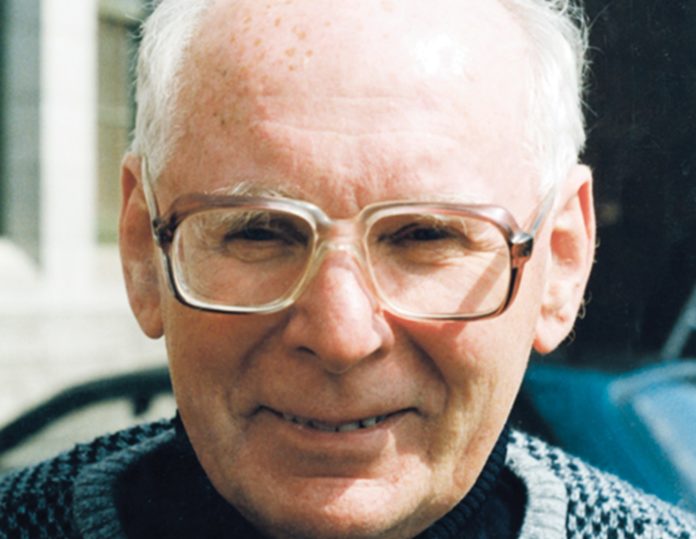 Fr Kieran Heneghan was born on 9 September 1924 in Knock, Claremorris, Co Mayo. He was educated at Knock NS, Casla NS and St Jarlath’s College, Tuam. He came to Dalgan in 1942 and was ordained priest on 21 December 1948.

In the post-war years all these parishes needed churches repaired and rebuilt. They also needed a whole system of schools and trained catechists to offset the effects of the strong Aglipayan presence.

Kieran was instrumental in introducing the Filipina Benedictine Sisters who were a huge help in organising parishes. He was responsible for introducing and funding a very effective tuberculosis eradication programme, and campaigned until the Government eventually funded the necessary medicine.

In 1979 he was appointed to Ireland where he was involved in mission promotion and as a chaplain in Bolton Street Technical College. Then from 1984 to 1996 he acted as chaplain to Filipino communities in London and around Britain.

In 1996 he returned to his native Knock, where he was always willing to help in the local parishes.

In failing health he returned to the Dalgan Retirement Home at the end of 2013.

Kieran will be remembered as a kind, generous, gentle, non-judgmental priest. He died in the Retirement Home on 22 September 2019 and was buried in Knock, Co Mayo on 25 September 2019.