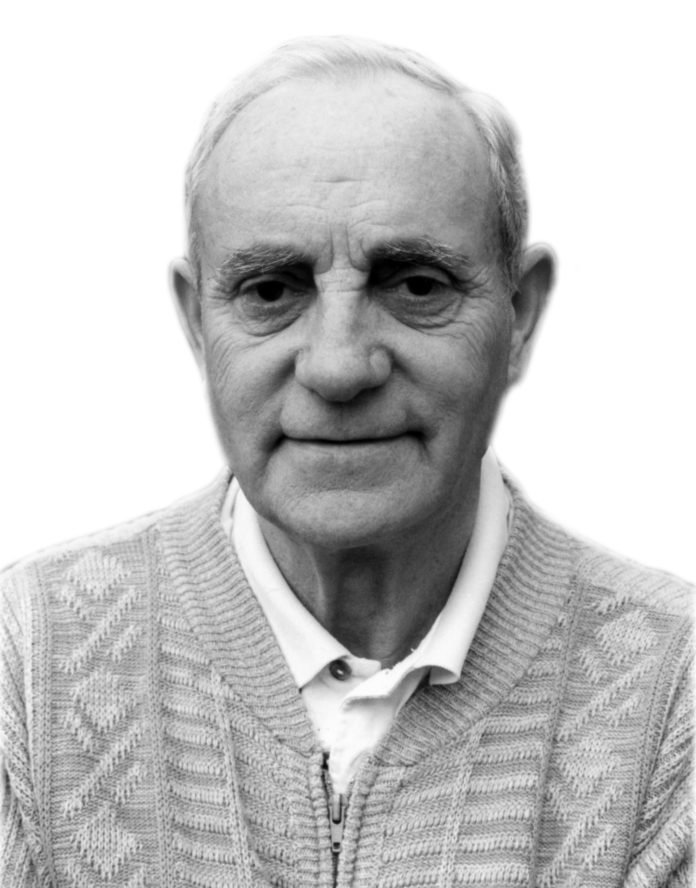 Fr Martin Ryan was born on 23 January 1929 at Wildfield, Muckalee, Co Kilkenny. Educated at Muckalee NS and St Kieran’s, Kilkenny, he came to Dalgan in 1947 and was ordained priest on 21 December 1953.

Martin was assigned to the Philippines, to the southern island of Mindanao where he worked in various pastoral assignments over the following fifty years. Among the parishes he served in were those of Gingoog, Dumalinao, Mambajao, Maranding, Linamon, Maigo and Corpus Christi, Iligan City.

Around the mid 1980s Martin became acutely aware that he had a drinking problem.

After many fruitless attempts to keep sober by his own efforts, he eventually requested that he be sent to the special unit at Guest House, Minnesota, USA.

He then returned briefly to parish work in Iligan City, and then to Ireland where he joined a recovery group. By the grace of God, and with the help of such groups, Martin enjoyed continuous sobriety from then until the end of his life. With typical frankness, he wrote of his alcoholism in his memoir ‘Muckalee to Mindanao and Back: A Missionary Round Trip’, “My sobriety today is a precious gift which I cherish”. 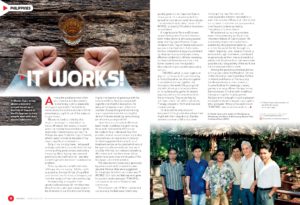 Once he was sober, Martin went to extraordinary lengths, travelling long distances to hold meetings with fellow-alcoholics. He was very aware that alcoholism was causing great suffering and damage to many Filipino families. Finally with the help of Filipina Columban Sr ‘Inday’ Bernad, and trained therapist Rene Francisco, he founded a treatment centre in Ozamis City called ‘IT WORKS’.

In its first ten years 800 Filipinos graduated from the centre, 75% of them continue to be sober. Martin built up the centre, sought funds for its maintenance, and when he was sure that it could continue its work without his presence, he returned to Ireland.

Martin was blessed with a child-like directness and simplicity. He gave himself unstintingly to the task in hand. The accidental death of his brother, and fellow Columban, Lar in October 1995 was a very heavy blow which he bore with courage and patience. He had a passion for hurling and was always anxious for news about the fortunes of Kilkenny and of his local club.

Fr Martin died at St Columban’s Retirement Home, Navan, on 15 June 2018. He was buried in his home parish of Muckalee.

May his great soul rest in peace.

Images from the Funeral Mass of Fr Martin Ryan in Muckalee Church, Co Kilkenny, where he got a wonderful sent off. https://bit.ly/2JVxqj8