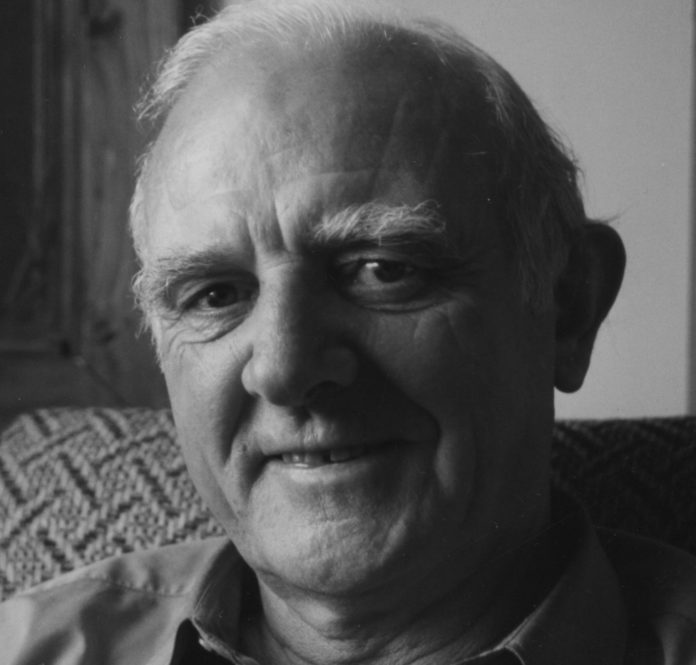 Assigned to Japan in 1955, after language studies in Tokyo, he served as assistant in Zushi and later as pastor of Kamakura Omachi, Yokohama. In 1969 he was appointed pastor of St Patrick’s Church, Tokyo.

In 1976 he was appointed superior of the Chiba District and shortly after Vice-Regional Director of Japan. From 1982 to 1986 he served as Director of the Region.

In 1987-88 he completed a spiritual renewal programme at Loyola University, Chicago. Following this Michael was appointed to the Region of Ireland where he was part of the vocations team, became head of the Irish lay mission programme, gave occasional retreats to religious and also served two terms as Vice-Director of the Region.

In January 1995 he was reassigned to Japan and after some short-term assignments for priests on vacation, he was appointed pastor of Mobara Church in the District of Chiba and spent a very happy seven years there.

In 2004 he celebrated his Golden Jubilee and returned to Ireland the following year due to ill health.

Michael was an active member of the retirement community, always gentle, helpful, good-humoured and pleasant company. He died peacefully on 29 September 2019.