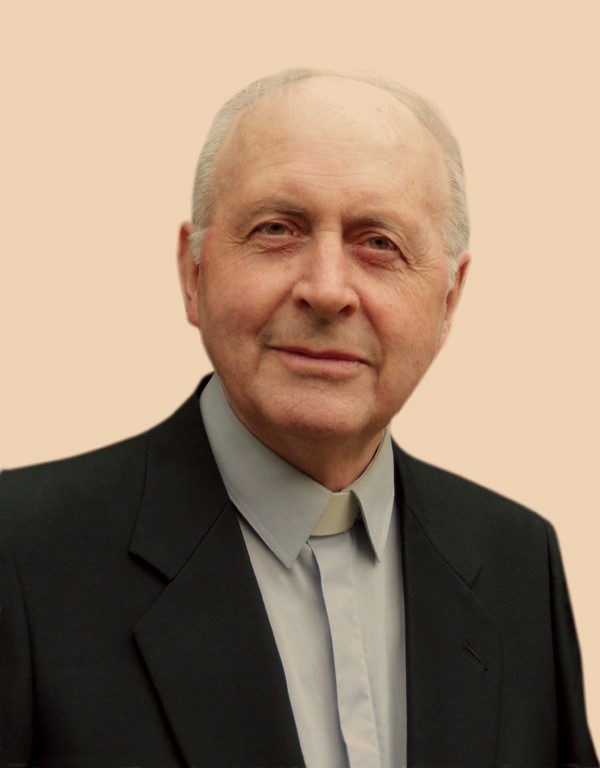 Noel M. Doyle was born in Mullingar on 24 September 1935. He was educated in Ballinea NS, and at the Christian Brothers’ School in Mullingar. He came to Dalgan in September 1953 and was ordained a priest on 21st December 1959.

Assigned to Japan in 1960, once his language studied were completed, Noel served in the following parishes over a period of thirty-three years: Kamakura, Arao, Ryujin, Hiratsuka, Katase and Ninomiya.

He was asked to take on the task of Regional Bursar in 1983. After eighteen months he was asked to continue on a permanent basis so he did specialised studies in Creighton University, Omaha to prepare for the task. He was an effective and competent bursar, and clearly enjoyed the work. He continued in the job until 1998.

When his successor Fr Michael Healy became seriously ill, Noel returned to Japan and did a further four years as bursar.

In April 2003, he headed back to Ireland with the intention of getting involved in adult catechetics. He had admired the work of Columban Fr Gerald Griffin (died 2010) who had pioneered a new approach to adult catechetics in Japan.

Noel produced his own version of Gerry’s work entitled, Christ, Christianity, Church: A Study Course for Groups and Individuals and published it in 2012. He taught this course to two parish groups in Meath Diocese, in Slane and Trim, and his insights were deeply appreciated by the participants.

As his health continued to cause him problems, Noel completed the story of his own missionary journey and published it under the title, A Columban Missionary in Japan (2018). As he describes his work in each parish it is clear that he enjoyed a very fulfilling ministry.

Noel suffered from serious back problems for a number of years. He was operated on in 1980 in Manila, Philippines, but needed further surgery in Navan in 1982. In recent years his health deteriorated further, and he was confined to the Nursing Home where he died on 15 April 2022.

The Funeral Mass of Fr Noel Doyle can be viewed here: