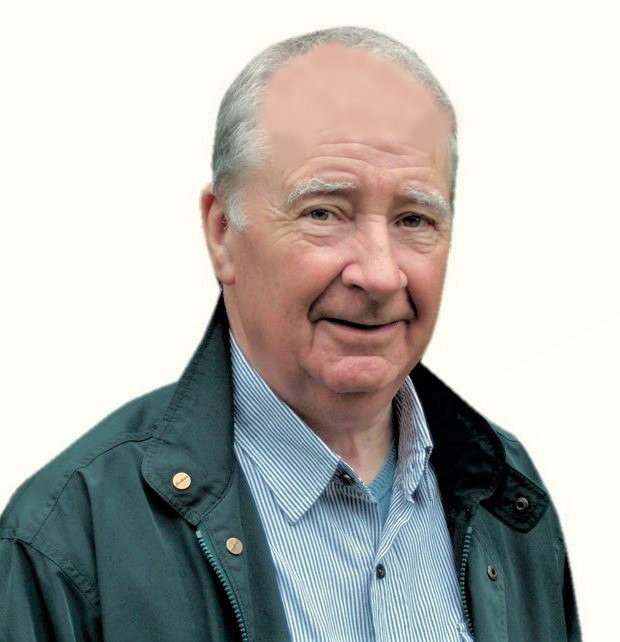 Owen Doyle was born on 29th June 1934 at Moylough, Co Galway. He was educated at Moylough NS and Garbally Park College, Ballinasloe. He entered Dalgan on September 1952 and was ordained priest on 21st December 1958.

The following year he was appointed to further studies in Rome where he was conferred with an STL degree at the Gregorian University in 1960.

Owen was assigned to Korea in 1961 and would spend the following thirty-eight years in that country. After language studies, he spent the first eleven years in the Diocese of Chunchon. His assignments included the Parish of Samcheok, chaplain and lecturer at Sacred Heart College and the Parish of Mukho.

From 1976 until 1999 he was appointed to various apostolates in the Archdiocese of Seoul. This included years as secretary and later as consultant to the Apostolic Nunciature, and many years as lecturer in Foreign Studies at Hankuk University.

In 1999, Owen was appointed to Ireland. Initially he spent three years in the Parish of Woodford/Luscaun in Clonfert Diocese and later spent eight years as chaplain to the St John of God Communiity in Drumcar, Dunlee, Co Louth. He retired to Dalgan in June 2013.

Owen was a kind person, an independent thinker who encouraged many of the younger Columbans to develop new apostolates and to expand an older concept of what was considered valid missionary work.