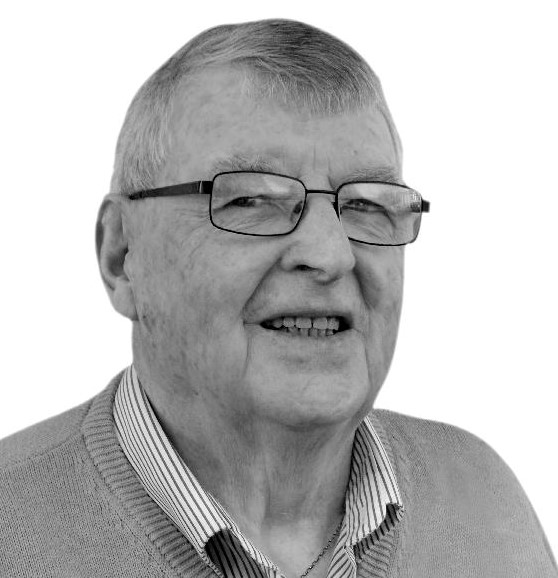 He was educated at Christ the King NS, Cork, St Nessan’s, and CBS Sullivan’s Quay, Cork. He came to Dalgan in 1952 and was ordained priest on 21 December 1958.

He was assigned to Korea and spent his first term in the Vicariate of Chunchon, serving in the parishes of Hoengsong and Yongsomak. His last three of those years were spent as secretary to Bishop Thomas Quinlan.

He was reappointed to Korea in 1975 and served as pastor of To Bong Dong in Seoul. Two years later he was appointed to Australia. He spent the following four years on promotion work in the Brisbane area.

In 1983 he was appointed to Britain and became Parish Priest of Widnes, Liverpool, and in 1988 vice-director of the Region of Britain. He was also elected as a delegate to the 1988 Chapter.

In 1989 he moved to Solihull and added the task of house-manager to his list of duties. In the years up to 1994 he also served successively in the London and Glasgow houses.

In 2016 he became chaplain to the Columban Sisters in Magheramore and served there until ill-health forced him to move to the Retirement Home in Dalgan earlier this year.

He died in the Hermitage Hospital, Dublin, on 26 September 2019.

Pat was a born entertainer, a wonderful storyteller and a gifted preacher. The variety of his appointments are an indication of many talents. He was kind, good company, made friends easily and enriched the lives of people on four continents.