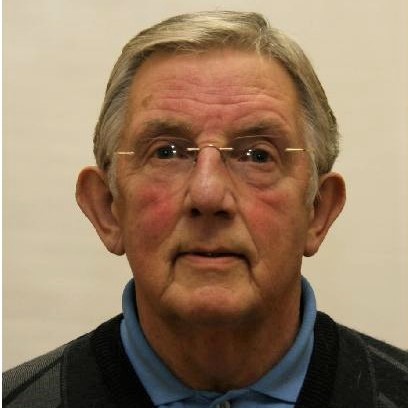 Peadar was born on 1 March 1944 in Loughville, Ennis. He received his early education in the Convent of Mercy and Christian Brothers in Ennis. When he finished school he worked for several years as Office Manager with McInerney Housing Ltd before joining the Columbans in Dalgan in 1970.

Peadar was ordained in Ennis on 5 April 1975 by Bishop Michael Harty of Killaloe. He was originally appointed to Korea to follow in the footsteps of his brother Michael but because both of his parents were old and infirm he was temporarily assigned to Ireland. From April 1976 to July 1980 he worked in Ballywilliam parish in Killaloe diocese and as director of religious education for the deanery of Nenagh.

Peadar was assigned to Peru in 1981 and after language studies in Barranco he ministered in San Martin de Pores parish and acted as the director of Youth Ministry in the Northern Zone until 1985. Due to recurring bouts of hepatitis he was forced to return to Ireland in 1985 and was assigned to the Irish Region for four years and accepted the role of coordinator with the Mission Education/Promotion team in Ireland.

He worked in Handsworth parish in the Archdiocese of Birmingham during 1994 and became the contact person with the Apostolic Work group when he returned to Ireland. This group had always been very supportive of our missionaries and now they provided help for the development of our Lay Mission programme.

Peadar became National Chaplain to the Apostolic Workers in this period and as he travelled the country, visited the families and friends of Columbans and helped to strengthen the bonds that have lasted ever since.

In recent years, despite ill health, he made himself available to help in parishes throughout the diocese of Killaloe and conducted several prayer groups in the Ennis area. He moved to the Columban Nursing home when diagnosed with pancreatic cancer and died there on 6th June 2020.