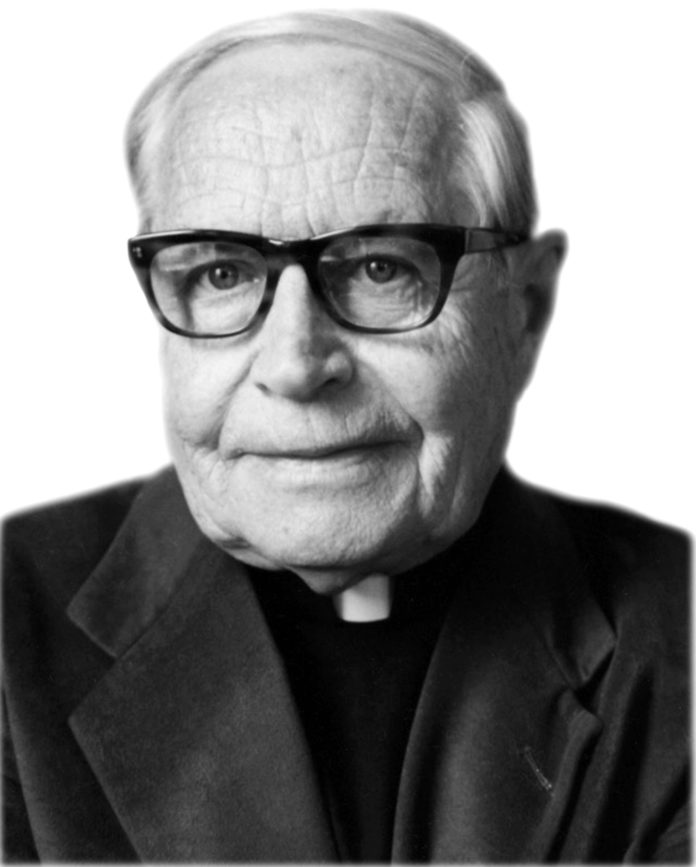 Tom was assigned to Japan in 1947 and apart from his vacations he spent the next fifty-five years working there in a variety of pastoral assignments. His first assignment was to Oiso. This was followed by stints in Toshima, Tokyo, and a longer period in Katase, Kanagawa.

Then he spent time in two Chiba parishes, in Choshi and then in Tateyama. In Kumamoto he taught in the Marist High School and then worked for eight years in Tamana. After that there were assignments in Kamugawa, Chiba, and Hakone, Kanagawa.

His last five years in Japan were spent in Tokyo, and after that, in 2003 he returned to Ireland where he lived in Cloontrasna, Castlerea, Co Roscommon, not far from his birthplace.

Tom valued his independence and reluctantly agreed to move to the Dalgan Nursing Home in December 2015 when he could no longer care adequately for his own needs. He died on 5 May 2018.

He was a quiet, private person, a conscientious pastor who spoke excellent Japanese, and dedicated himself to the people in his many assignments. Tom chose to be buried close to his family in Gorthaganny Cemetery, Castlerea, Co Roscommon.