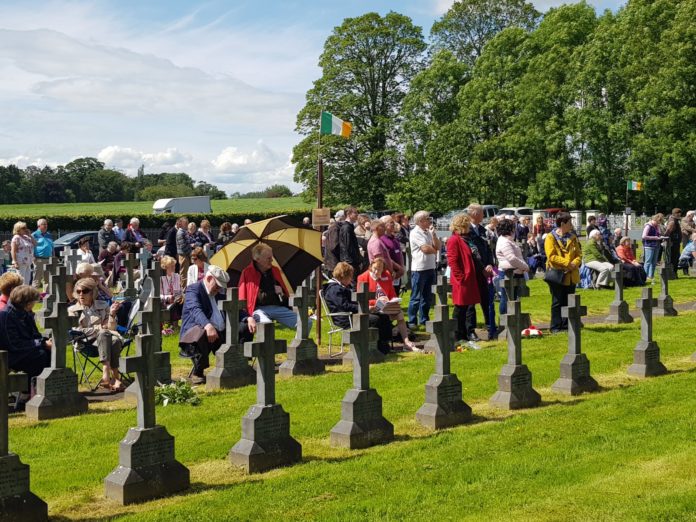 At this year’s Cemetery Sunday Mass in Dalgan Park, vice director of the Columbans in Ireland, Fr Gerard Neylon, spoke on the theme of forgiveness and recalled the inspiring example of Fr Thomas Yu, who died since the last cemetery gathering in Dalgan in 2018.

Fr Yu was jailed for 33 years in China. He was an important link to the early days of the Columbans in China. 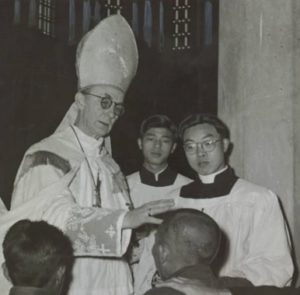 Thomas Yu was imprisoned with Columban priests in the early 1950s while he was still a seminarian.

He spent 33 years either in jail or labour camps from 1955. Little news of him reached the Columbans until shortly before his release in 1988.

He was then allowed to return to Nancheng as pastor and he renewed his contact with the Columbans. One of the highlights of his later life was the opportunity to visit the graves of Columban missionaries he had known in China and to meet the Holy Father in Rome. 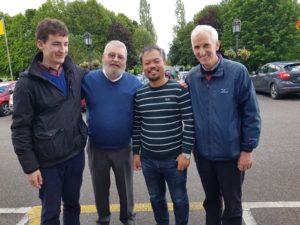 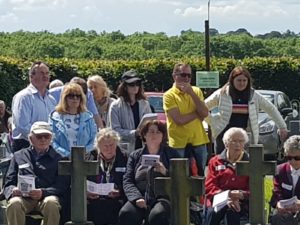 In today’s Gospel, Jesus is emphasising the importance of forgiveness – forgiveness for any of us is an extremely difficult thing to do.

Since we assembled here last June, a great friend of the Columbans died in China. He was Fr Tommy Yu. He had a sister with the Columban Sisters and many Columbans knew him.

Why I am mentioning him is – he was a shining example of forgiveness. On the 8th September 1955 there was a rounding up of priests and Sisters and lay catholics who were sent to jail. 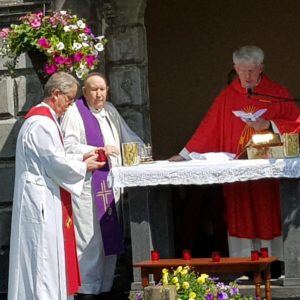 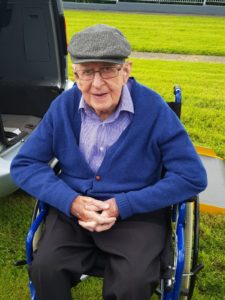 The man that caused Fr Tommy Yu to be jailed did so by betraying him to the authorities. Fr Tommy went to jail in 1955 and he was released in 1988. Thirty-three years he was in jail. 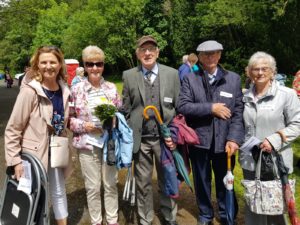 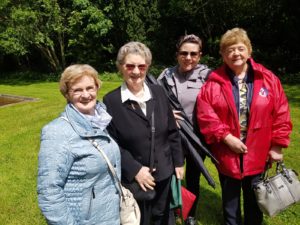 Which of us here today could do that? To know the person that has caused you to be in jail for 33 years and being in jail in China for 33 years was not fun, it was horrible. 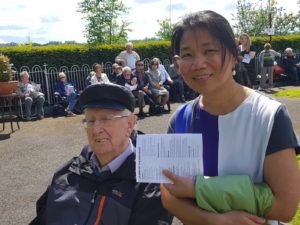 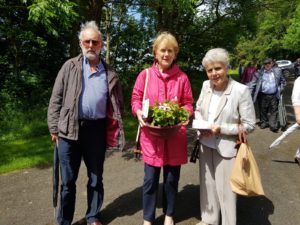 He was a great example of forgiveness because forgiveness for any of us is extremely difficult.

Jesus knew that when he instituted the sacrament of reconciliation – confession. He knew that we would find it extremely difficult to forgive somebody when they hurt us. It is the last thing we want to do. We want to get back at that person, we want to get even with that person – that’s our instinctive way of reacting. 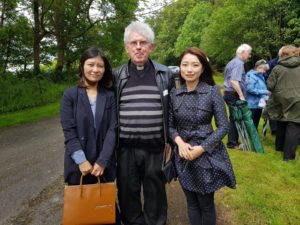 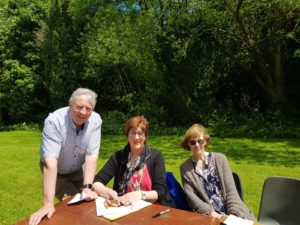 But Jesus says no, we must forgive. We must turn the other cheek. We mustn’t get our own back on that person.

Jesus also knew that this is the very best thing that we can do for ourselves. If I hold a grudge against you, who gets hurt? The person I hold the grudge against can go on their way, but I am eaten up if I hold a grudge. It is eating away at me. I am hurting myself. Why on earth would I want to hurt myself? It makes no sense whatsoever but I keep doing it. 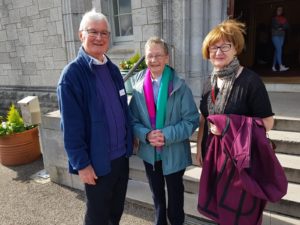 Jesus is saying let it go – don’t do that. The best thing for you is to let it go and forgive that person. 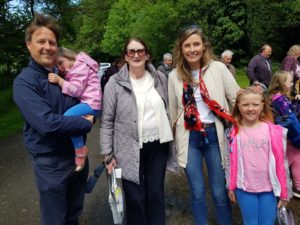 I heard a very good comment on that question of holding a grudge. Someone said, if I hold a grudge against you, it is as if I swallow poison and hope you die. That is what I am doing. If I take the poison of the grudge who is going to die. I am going to die. So why do I do it? Jesus says that is the worst thing for you.

To forgive is extremely difficult. It is probably the most demanding thing of Christianity but Jesus knew that it is the best thing for us. 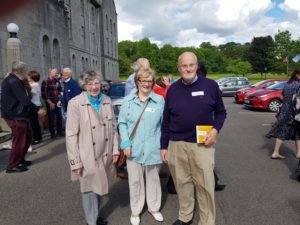 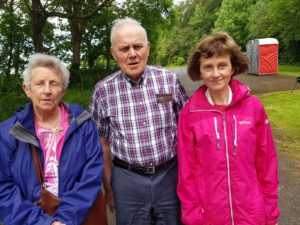 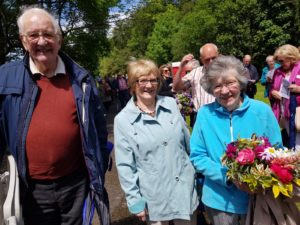 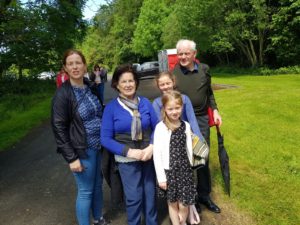