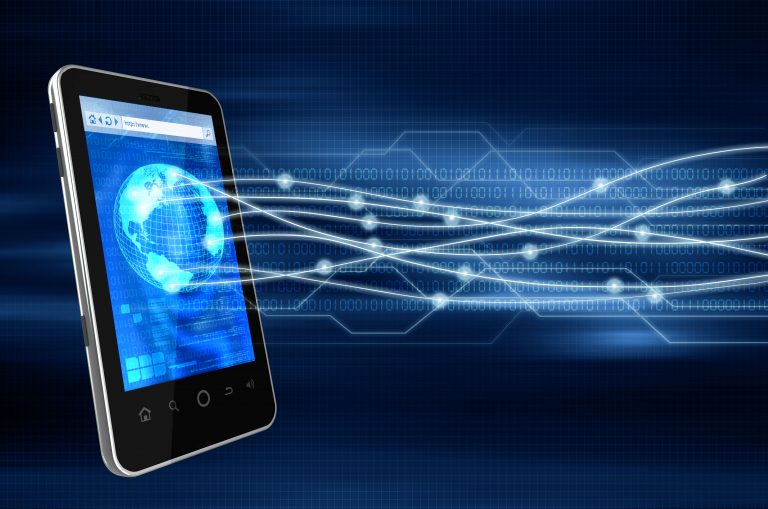 I had just arrived in the Philippines shortly after ordination. It was 1973 and something unprecedented was happening back home in Ireland.

Limerick had made it to the All-Ireland hurling final! Desperate to find out news of how the match went I got my shortwave transistor radio all set up in the presbytery.

For younger generations this might not mean much, but for those of us who existed before the internet and mobile phones, we’ve experienced the radio (particularly when in a remote location overseas) as an absolute lifeline.

Because of the climate, we had a Mass at 6am. The sports round-up was due on the BBC World service at 6.45am Philippines time. After Mass, I rushed to the radio and got a reception just as the announcer was saying, “In this edition we’ll be hearing all the latest from golf, athletics etc as well as a report from Dublin on the All-Ireland final between Limerick and Kilkenny.”

Waiting with bated breath, it felt like the sports round-up was the longest in the BBC’s history! Then the announcer said, “We’re crossing live to Dublin” … at which point the crackly transmission became ever cracklier and faded into oblivion.

No amount of twiddling the dial or hammering the transistor would bring back the voice that could tell me what I desperately wanted to find out.

It was TEN days before I heard the result of the match! And yes, Limerick won the final – for the first time in over thirty years. The local Filipino people looked bemused by my whoops of delight on the day I learned the good news.

In the fourteen years that I was missioned in the Philippines, I was able to go to Manila once a year to make a phone call home. The difficulty of communicating in those days was something we took for granted. Laughable now in the era of instant communication.

After a few years in Ireland, I returned to the Philippines in 2000 for another eighteen years. At that point I hadn’t acquired a mobile phone and what really surprised me on my return was that everyone there had one.

I nearly fell over with shock on seeing one of the street sellers outside the cathedral, struggling to make a living by selling candles, pulling out his mobile phone after the crowds had gone inside. 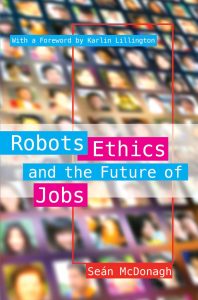 The revolution in communications has happened in such a short space of time. For that reason, Fr Sean McDonagh’s new book, Robots, Ethics and the Future of Jobs raises some important and serious questions about the speed of technology and our future direction.

Fr Daniel O’Malley was ordained in 1972. After many years on mission, he now works in Britain but is currently living in Ireland. 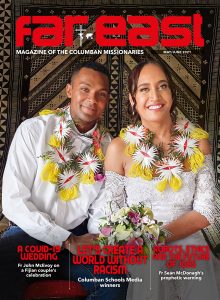 First published in the May/June 2021 issue of the Far East magazine. Please subscribe here: https://columbans.ie/product/far-east-magazine-yearly-subscription/ and support Columban mission projects with the most disadvantaged.