Home Reflections In praise of our benefactors 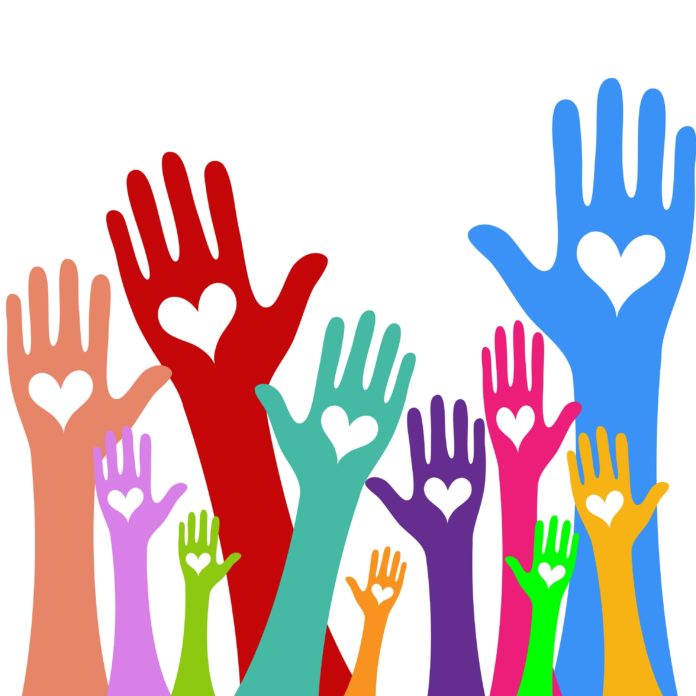 They are remembered every day. They are prayed for at Mass, at the Divine Office, during community prayers. Many have died but they are never forgotten.

Every day, without fail, whether alive or dead, they are brought before the Lord. In China, in Korea, in Myanmar, in South America or in any of the countries where Columbans live and work, they are remembered. Thousands and thousands of people, most of whom are anonymous, known only to God.

They are our benefactors. They are the people who helped the Columban missionaries from the earliest days, who down the years prayed for and supported the men and women who were called to go to bring the message of Christ to people of other nations.

When the Columbans began in 1918 to do this ‘mad thing’, as Bishop Galvin called it, and go to China to share the faith, the deep missionary spirit in the people was awakened. Hidden in their hearts was a huge desire to tell of Jesus to the multitudes in the East.

They sensed, long before Pope Francis voiced it, that, “The joy of the gospel is for all people: no one can be excluded” (Evangelii Gaudium).

Their letters then and no less today assured the missionaries of their prayers, of their great interest in how peoples of other cultures and different beliefs are responding to God’s word. An article in the Far East, a talk from a returned missionary, a visit to the local school stirs the flame that is already burning in their heart.

They might not always realise it, but they are themselves true missionaries. “Every Christian is a missionary to the extent that he or she has encountered the love of God in Christ Jesus: we no longer say that we are ‘disciples’ and ‘missionaries’, but rather always we are ‘missionary disciples’” (EG 120).

In those early days the Far East published long lists of the names of people who sent donations to help with the mission. Individuals, families, the young, the old, Sodality groups, parish priests, sisters from north and south of the country all contributed their pennies and pounds.

That holy man, Matt Talbot, wrote a short note with his humble offering from a poor man. How many churches did they help to build? How many schools? Who can number the clinics opened? And most of all, how many came to know and love the Lord because of the generous heart of these ‘ordinary’ folk?

Today we no longer see those long lists; the benefactors now come from all over the globe, not only in the West but also in those countries where the Columbans sowed and nourished the seeds of faith.

Despite setbacks, disappointments and failures, despite having, or being forced, to leave their place of mission, God’s Kingdom prevails. The spark ignited in 1918 continues to flame out, touching the hearts of many both here at home and overseas.

As they celebrate their centenary, Columbans everywhere, with gratitude and great joy thank God for the many, many people whose story is woven into their story. It is the one story, and one we will be telling for a long, long time.