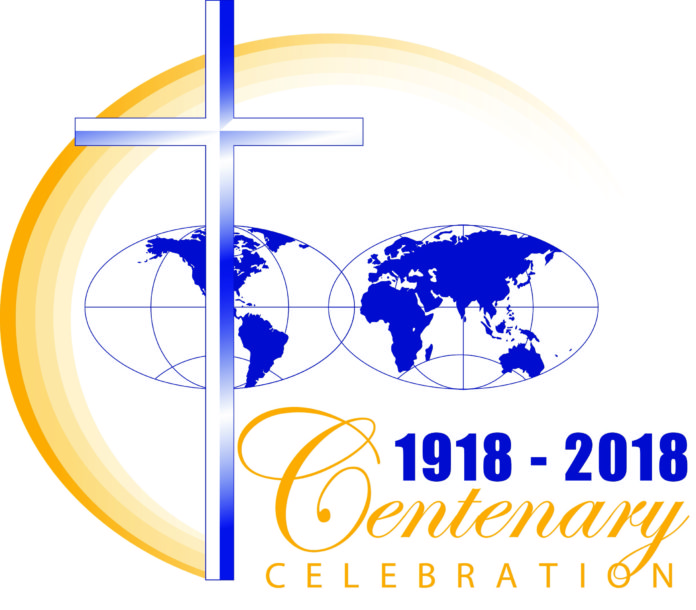 The Missionary Society of St. Columban, a Catholic missionary organization serving in fifteen countries around the world, says: “Columbans serve communities across the globe who daily face the devastating impacts of a dramatically changing climate. Our mission experience of living with poor communities impacted by environmental degradation compels us to work for the full restoration of our relationships with all of Creation.” (Society Climate Change Statement, Sept 2014).

Scott Wright, Director of the Columban Center for Advocacy and Outreach, Washington, D.C., added: “Columbans around the world stand strongly opposed to the decision of the Trump Administration to withdraw from this crucial Paris agreement, which will directly jeopardize the health and sustainability of our ‘common home’, including vulnerable communities both at home and abroad.”

Climate change is an unprecedented phenomenon in recent human history, affecting every aspect of life. The magnitude, severity, and urgency of climate change must not be understated. Our response to the crisis of climate change is and must be prophetic, both for the well-being of the vulnerable and of the planet. Withdrawal from the agreement undercuts our positive relationship with the rest of the world, jeopardizing cooperation on many global efforts and weakening our response as one global family to the destruction of the planet. Failure to address climate change will exacerbate forced migration, food insecurity, conflict, and disease. These impacts will be primarily borne by the most vulnerable who contribute the least to climate change.

Called by our faith and the reality of those we serve around the world, Columbans will continue to stand against policies that negatively affect the communities we serve, our common home, and in particular the poor and vulnerable.

We ask that you join us in prayer and effective action to stop the devastating impact of climate change and to call upon our nations, churches and all people of good will to work for a just and sustainable solution to it.