Home Audio No Land to Live On | Jubilee for the Earth 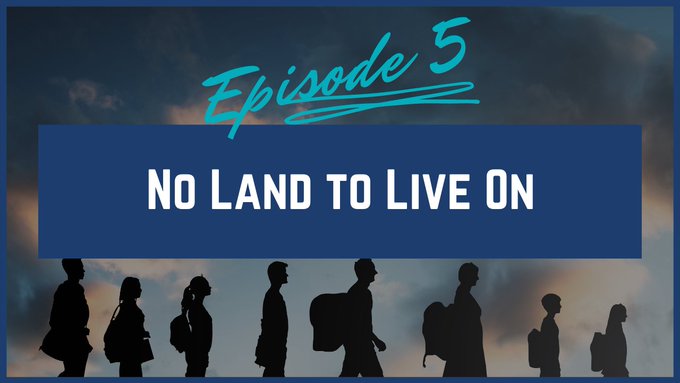 Because of the damage we are inflicting upon the Earth, more and more land is becoming uninhabitable. In 2017 alone, 68.5 million people were forcibly displaced by conflict, poverty, or environmental factors, more than at any point in human history.

Climate change and biodiversity loss create environmental conditions that strain local economies and exacerbate conflicts for scarce resources. In these situations, it is always those who are living in poverty or are forced to the margins of society that suffer the most.

The Earth’s resources – which have been entrusted to us – are for the life of the whole world. They do not belong to a wealthy minority, or even a human minority.