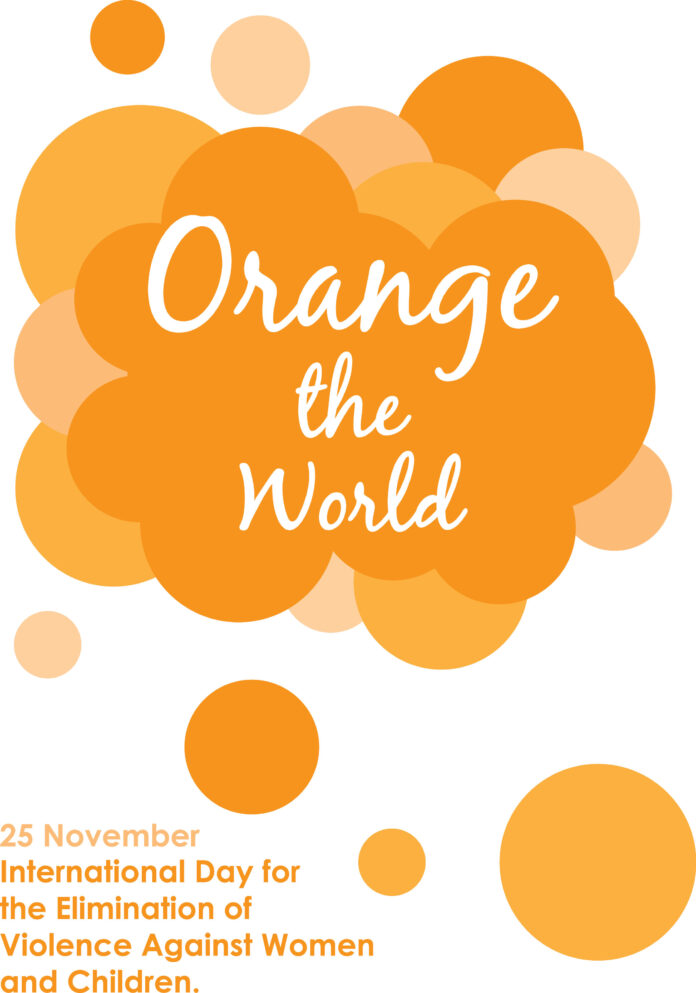 Ever since the story of Adam and Eve, likely written by a man, some men have tended to blame women for male misfortunes, weaknesses and their tendency to violent behaviour, writes Fr Shay Cullen.

Overwhelming research has shown that most violent acts – physical, sexual, psychological, emotional, and verbal – against women and children have to do with family relationships, including a present or past intimate relationship or the lack of a happy one.

Violence in an intimate relationship comes mostly from the male partner that wants to assert his dominance and power of ascendancy over his partner and children. Research has also shown that violence against women and children in a family is caused mostly by the male partner not having his desires, demands, urges, and needs satisfied by his female partner to his satisfaction.

That causes a power struggle, the male asserting himself over the woman and children, leading to verbal arguments, jealously, disharmony, anger, and eventually physical violence or even sexual assault.

The aggressive behaviour of the man towards his female partner can have roots in the absence of positive childhood experience of loving, caring parents with strong virtues of mutual trust, caring affection, protection, honesty, openness, and faithfulness.

Without that example of good parents in childhood, a person, especially a male but also a woman, will have had a bad even an abusive childhood experience. They will not have learned how to love and care and give affection with patience and understanding to each other or their children. They will have experienced family discord, conflict, arguments, broken homes, lack of affection and love, rejection, great instability and violent language and violent acts, physical and sexual.

Indigenous children that grew up in deprived, abusive residential homes in Canada and the United States or orphanages have had similar difficulties in loving their own children. They were so deprived of the good experience and example of a loving family. It is this emotional malnutrition and personality maladjustment and immaturity that the deprived child, when an adult, suffers from.

For many such partners, they are still frustrated and longing for and demanding the parental love they were deprived of as children. This need is very difficult for a partner to satisfy. The deprived partner is always unsatisfied, and this is what leads to disharmony, anger and violence against a female partner who cannot satisfy those childhood needs. The children also become the target of violence and sexual abuse.

The male has always considered himself stronger and more powerful than the female. The physical difference and will to dominate others have led to inequality in the relationship and the man is the aggressor in most cases.

Relationships that begin with romantic feelings and mutual trust can quickly deteriorate to discord in time when challenges and stress increase in the relationship. Without the childhood roots of an experience of consistent parental love and affection, the adult does not know how to love another intimately in an unselfish way.

There may be a superficial relationship mainly based on a passing physical and emotional attraction that leads to an agreement by the couple to satisfy each other’s emotional and sexual needs. But the endurance and strength within a relationship to endure and overcome every challenge of life for sixty years of partnership will be lacking.

That is unless the persons recognize their weakness and the need to commit themselves to acquiring and absorbing important values and virtues and practicing them in their daily lives. To have a harmonious intimate relationship, what is needed is unselfish service to other people. That sharing must go beyond the partner to the community. Otherwise, it is just self-serving and lacking integrity. For a couple to have a common goal of service to others is ideal.

There are many happy families that have this higher standard of intimate friendship where each partner recognises the importance of the values and dedicates themselves to the ideal of living the values of faithfulness, honesty, trustworthiness, transparency, unselfish sacrifice and service to community and family.

However, relationships that are not built on such virtues and values but rather on selfish satisfaction of emotional and sexual desires and urges are likely to fail and collapse into breakup, conflict or violence. This violence is mostly perpetuated by men, former or present partners, or males outside of a relationship. For minor-girls, it is a male peer or a gang-mate or boyfriend that commits acts of sexual violence against her.

The statistics are shocking. Thirty percent of women and children aged 15 and older in the world (that is one in every three girls and women) have suffered intimate partner violence by husband or non-partner violence at least once in their lives. Many have endured constant acts of violence. That is an estimated 736 million girls and women worldwide.

One in every three children have experienced sexual violence at least once in their lives. These acts have increased dramatically during the Covid lockdown. It has been established that a least 6 percent of women have reported they have suffered sexual violence by men other than their husbands or live-in partners. However, since there is a stigma attached to rape, most do not report or seek help from anybody. They endure and live with the pain and suffer trauma.

In the past 12 months 22 percent of women that live in poor countries or the “least developed” were victims of violence from partners. The world average for more developed countries is 13 percent. This is a huge disparity and poverty and lack of education play a significant role in violence against children and women.

To change the situation and to prevent more violent acts against women and children, it seems that promoting and teaching the virtues and values is one important remedy. Encouraging people to accept and choose to live these values can lead people to have a lasting loving, respectful and mutually supportive relationship that will never descend to violence.