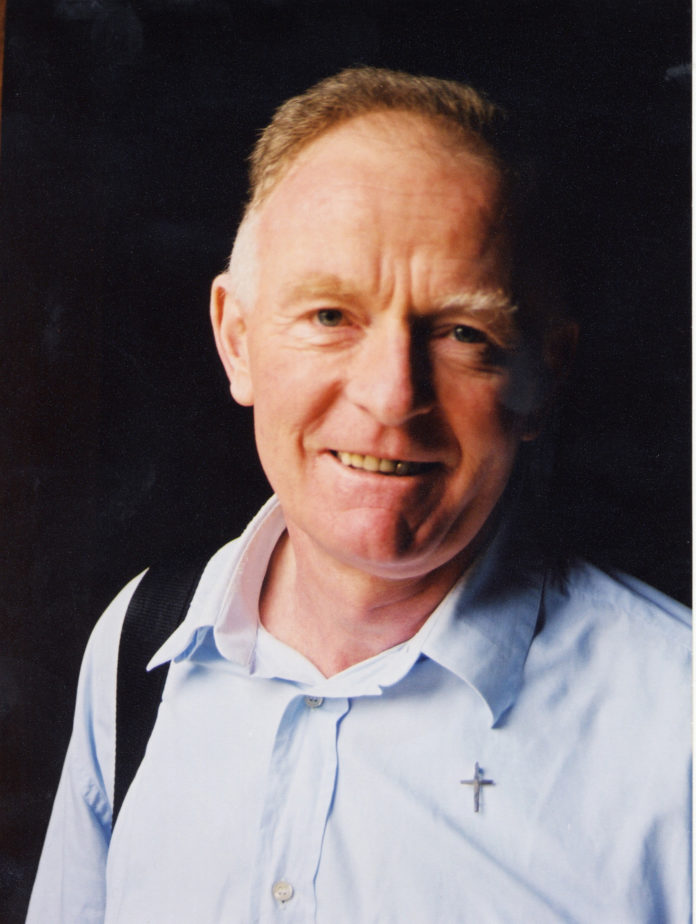 ‘Remembering Rufus’ is a radio documentary which was commissioned by the Columbans, with support from Misean Cara, and broadcast on Newstalk 106 – 108 fm on 16 November 2013.

In Easter week 2013, documentary maker Brian Kenny, working in collaboration with Fr Malachy Smyth, travelled to the Philippines with the intention of telling the story of slain Columban Missionary Fr Rufus Halley.

Fr Rufus was shot and killed during an attempted kidnapping in Mindanao, Philippines in 2001.

A Co Waterford native from Butlerstown, Fr Rufus worked to build peace between the divided Muslim and Christian communities in the Philippines by engaging them in a revolutionary interfaith dialogue.

During a botched kidnapping attempt, Fr Rufus was shot and mortally wounded when he tried to escape. His death resonated with the Muslim and Christian communities of Mindanao. In grief and shock, the two communities came together and protested against the needless death of Fr Rufus.

A true peacemaker, Fr Rufus had learnt two new languages in order to communicate and create a dialogue between these Muslim and Christian communities.

He promoted peace and reconciliation by using a non-partisan approach to address tensions with both communities encouraging them to work together to create solutions.

By creating a safe and conciliatory environment, Fr Rufus facilitated a positive dialogue to bypass the misunderstandings and violent conflicts that plagued the past.

This documentary about one of Ireland’s inspirational peacemakers, is told through the words of some of his closest friends and colleagues.

Brian Kenny started his journey at the Columban house in Manila and travelled in Mindanao meeting Fr Paul Glynn, who carries on the Columban work of interfaith dialogue. He met old friends of Rufus’ from both the Muslim and Christian communities.

The story ends with Brian visiting the area where Fr Rufus was killed. Accompanied by Fr Paul Glynn, who previously had to flee the area due to security concerns, the two retrace the last steps of Fr Rufus.

‘Remembering Rufus’ is a moving tribute to Fr Rufus Halley and a testament to the ongoing work of the Columbans.