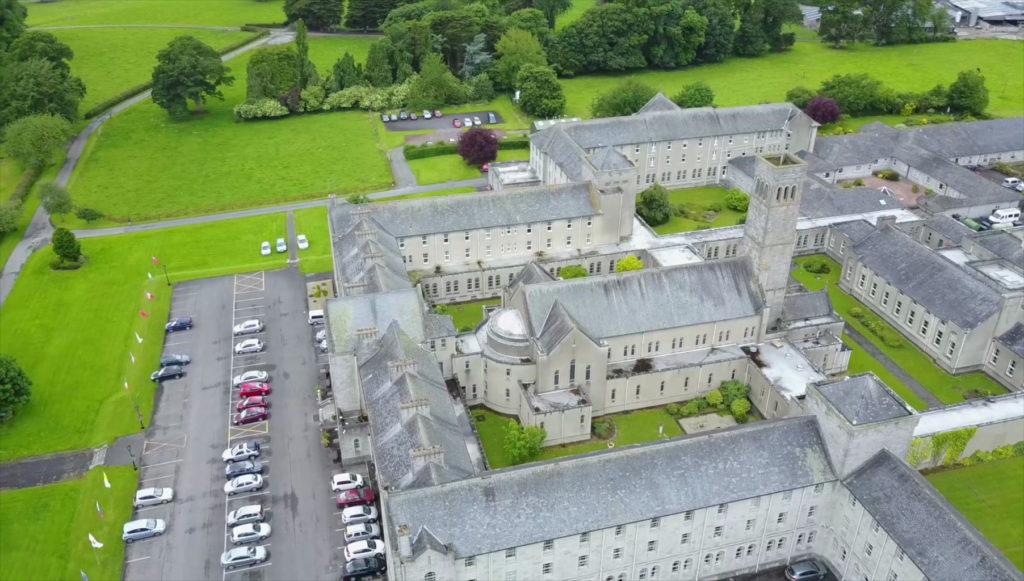 Situated three miles south of Navan on five acres of parklands and woods, Dalgan Park is the home of the Missionary Society of St Columban in Ireland.

Dalgan Park is located on lands once ruled by the kings of nearby Tara. The Slighe Midluachra, one of the Five Royal Roads from Tara, ran northwards though it. In 550 it reverted to local chieftains and a church was built there.

After the Norman invasion the church was given to St Mary’s Abbey, Dublin, by Eugene, Bishop of Meath.

The lands came into the possession of the Dowdalls of Athlumney Castle and their steward occupied the farm which in 1640 consisted of 184 acres, a church and farmhouse.

After the Battle of the Boyne the estate with its 251 acres was granted to Robert Rochford. At the end of the 18th century, the estate – now known as Dowdstown – was bought by a British general, Thomas Taylor, one of the three Meath generals who fought under Wellington at Waterloo.

Sources record, ‘The Hon. General Taylor had a seat in the cottage style in a demesne of about 590 stature acres, of which 240 are plantations.’ On his return from the war, the general laid out the plantations to represent the placement of regiments at the famous battle, with tall trees signifying officers. He built Dowdstown House, designed by an architect from Belfast named Lynn.

The Taylors, a military family, remained as owners of Dowdstown up to 1916 though it was rented out on a number of periods. Due to the family’s military connections it was a centre for the local Hunt, a tradition which continued up to the 1960s.

Dowdstown was vacant from 1914 to 1926 when it was bought by the Columban Fathers who needed a site near Dublin to meet the growing demands of training missionaries. They paid £15,250 for the estate which they renamed ‘Dalgan’ in memory of their first college in Galway. 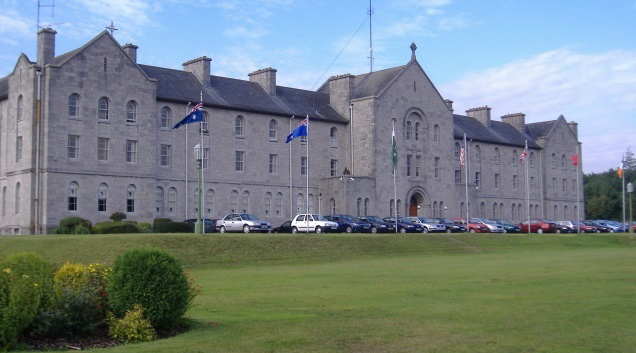 In 1927, the headquarters and administration of the Society moved from Shrule in Galway to Dowdstown but due to a shortage of funds, the new college could not be built until 1938. The college received its first students in 1941.

Today, Dalgan houses the administration of the Columban Missionaries in Ireland, a missionary centre and exhibition, the ‘Far East’ magazine and a retirement home for its members. Dowdstown House is still in use as a Retreat Centre, run by the diocese of Meath.