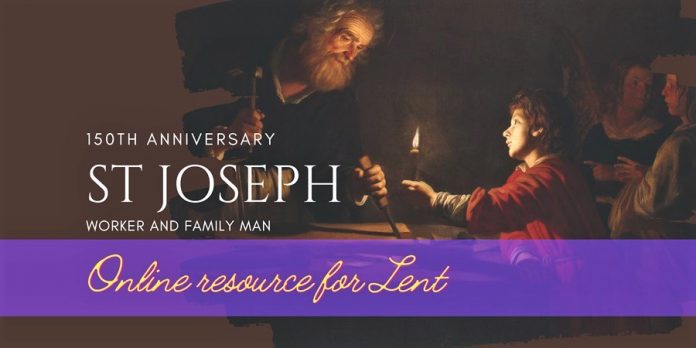 Pope Francis designated the year from 8 December 2020 to 8 December 2021 as a year honouring St Joseph, earthly father of Jesus and husband of Mary.

St Missionary Society of St Columban has a particular association with St Joseph. He is the patron of the Church in China where the Columbans began their missionary work in 1920.

This resource has been prepared by the Columbans in Australia. Use it to celebrate Lent this year as a year of petition and obtain St Joseph’s fatherly care for all people and earth itself.