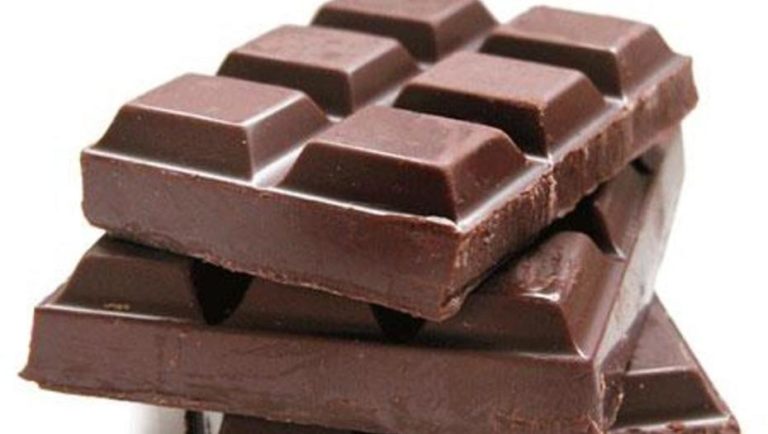 Like many other people I like chocolate, writes Fr Sean McDonagh SSC. I find it sweet, and the aroma lingers on after you have eaten the them. Something so delightful as chocolate must surely have a respectable and positive history. Unfortunately, it has not.

As we will see, the rainforests of West Africa are being destroyed to grow more cacao for the chocolate industry. Sadly, the farmers who are the primary producers of cacao, are poorly paid.

The people of Central America were the first to begin drinking chocolate around 1900 BC. The Spanish conquistadors introduced chocolate to Europe in the 16th century after they had discovered it in Central America. In the 19th century, the industrial revolution developed machinery to process chocolate and that, and the availability of cheap sugar, made chocolate available to the western public for the first time.

The essential element in making chocolate is the plant cacao. Young seedlings require shade, a good supply of water, and proper drainage. As cacao is grown in the tropical forest. the shadow of the tall trees protects the plants from the burning heat of the sun and strong winds.

Today, the growth of the chocolate industry is promoting massive deforestation right across West Africa. As much as 40 percent of the world’s cacao is grown in the Ivory Coast. [1]

Since 1960, rainforest cover in the Ivory Coast has been reduced by 80 percent. Due to this severe habitat loss, the Ivory Coast’s chimpanzees are now endangered, and its elephants are nearly extinct.

In recent years, the annual rate of deforestation inside designated national parks has doubled in Ghana. In 2017, the Ivory Coast and Ghana, along with 20 chocolate companies such as Mars, Nestle and Mondelez came together for a ground-breaking Framework for Action so that cacao can be produced in a sustainable way.

Up to 70 percent of the world’s cacao is produced by 2 million farmers in West Africa. According to Ruth Maclean of The Guardian, the global demand for chocolate means that ‘dirty’ beans from deforested national parks are entering big business supply chains and being mixed with ‘clean’ cacao.

Multinational companies are aware that cacao farming is destroying the tropical forests at an extraordinary rate. Such level of deforestation cannot last forever. Rainforest scientists believe that cacao is a monster which will eventually eat itself. As cacao becomes scarce we will have to pay much more for chocolate.

After planting the cacao tree, it takes about five years to produce flowers. The flowers appear every six months. A small number of these flowers will develop into cacao pods. After six months, the pods are fully grown and ready to be harvested. Farmers use long knives to collect the fruit from the pulp which contains 40 or 50 cacao beans.

It is important that the beans are left to ferment for 5 to 7 days. During the fermentation process, the beans change color from brown to purple and develop their distinctive aroma.  When fermentation is complete, the cacao bean are spread out in the sun and left to dry for about 6 days.

After the beans have dried, they are taken to collection centres and then on to warehouses. There the beans are packed into sacks and shipped to cacao processing plants and chocolate making factories in the United States, Europe and Asia.

Transforming cacao beans into chocolate is a complex process. It takes time and temperature plays a crucial role. The cacao beans are cleaned and dried. Then they are broken and roasted. Finally, they are ground into a fine liquor mass which is the cacao liquor.

Often vanilla or vanilla essence is added to enrich the taste. The mixture is then refined between rollers to form fine chocolate power which gives the chocolate its texture and flavour. The chocolate power is placed in large tanks known as conches and kneaded for several hours until the aroma has fully developed. When this is completed, the chocolate is ready to be converted into the multiple ways we like to eat it.

Chocolate is a thriving and growing business. In 2014, Euromonitor International estimated that the industry was worth a $100 billion. Contrast that with the fact that many cacao farmers earn less than $1.24 a day.

Cacao growers today receive only 6.6% of value of a tonne of cacao. This why involvement with chocolate can be a bitter experience for farmers trying to look after their families.

Within the global value chain, most of the money is made after the beans have reached the Global North. At the same time, many cacao farmers and workers in the Global South must get by on less than $1.25 US dollars a day. That is why our concern for justice should always motivate to seek out and buy Fair Trade Chocolate.