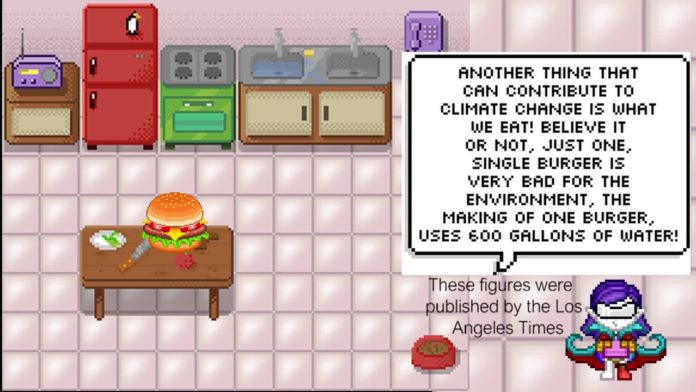 The judges were impressed with the creative narrative she used and the quality of her production which she used with effect to drive home the importance of addressing the problem of climate change before it is too late.

Congratulations to all the winners and a big thank you to all the students who took the time and made the effort to enter the competition.

The Far East magazine would like to thank all the judges for their time and expertise.