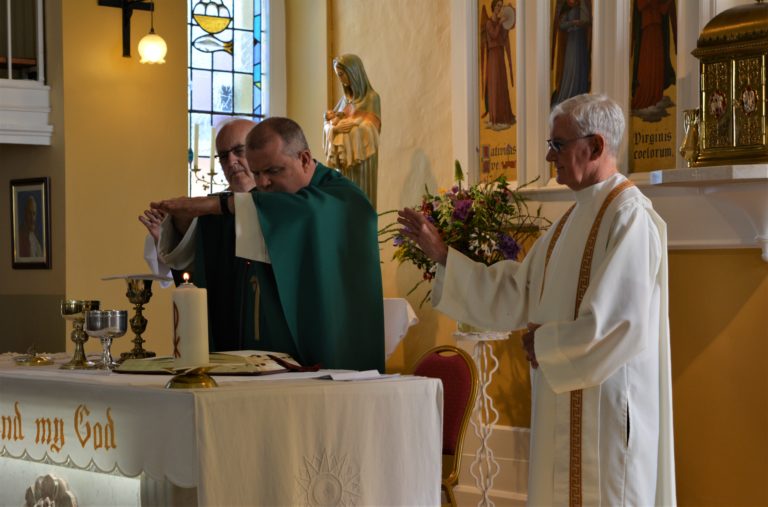 The vision of Columbans Fr Rufus Halley and Fr Des Hartford was to build peace based on “fairness, goodness, justice and respect for everybody regardless of who they are” the families of the two missionaries as well as parishioners of Butlerstown parish in Co Waterford were told on Sunday. 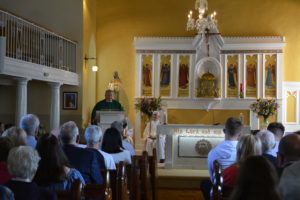 Fr Glynn recalled how in the year 2000 he was living in a small Muslim community in Mindanao in the southern Philippines with a Muslim family, in the same village where Fr Des Hartford had lived. “Fr Des Hartford was my apostolic administrator in Marawi. He was the one who encouraged me to go and live there.”

Fr Rufus was living in Malabang which was about an hour away by boat. Neither Malabang or the village where Fr Paul lived had electricity so they had to go to the nearest city if they wanted to use email or to get in contact with anybody.

“I was in Cagayan de Oro city and I turned on the television. In those days there were periods during the day on the local television when there were no programmes, they just had public announcements. A public announcement came on from the Army about this “so-called Fr Rufus Halley”. They said, “If this man is a Filipino, he is a traitor; if this man is a foreigner, he should be deported”.

“I remember being shocked that this was from the Army; I was worried for Rufus.”

Fr Glynn explained that the context of this Army announcement was the “senseless war that was going on at the time”. 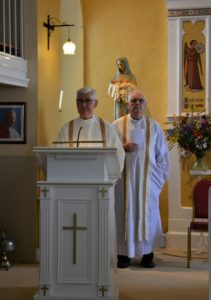 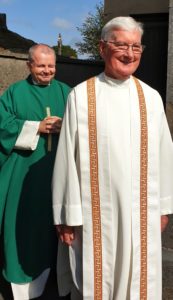 “The Muslims in Mindanao in the southern part of the Philippines never really felt they belonged to the Philippines so there was a secessionist war. People were fighting for a homeland and the government declared war on them. In the village where I was living, the ground used to shake with the bombs being dropped indiscriminately from helicopters on Muslim villagers.” 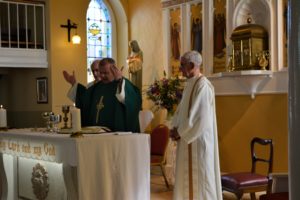 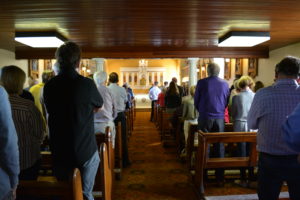 “Rufus witnessed first-hand the harassment of ordinary civilian Muslims who were non-combatants who were not involved in the war. They were being terrorised and their houses were being looted and some people were being killed.” 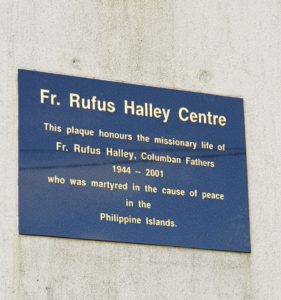 “One day one of the local commanders came to Rufus and said, ‘Father, I want you to say Mass in our military barracks’. Rufus reflected long and hard about this and a few days later he wrote a letter to the commander and said, ‘In conscience I cannot say Mass for your soldiers at the moment until you discipline them because I am seeing first-hand they are harassing, terrorising, bombing and looting houses and even killing innocent civilian people. So, I cannot go there and celebrate Mass and pretend that nothing is happening.” 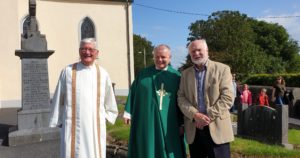 Referring to Sunday’s reading, Fr Glynn continued, “That is what happened in the First Reading today. The prophet Jeremiah was speaking the truth, he was pointing out what was wrong in the community and what people needed to do and he stood up and he spoke the truth. What did they do – they threw him into a well.” 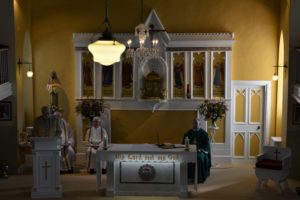 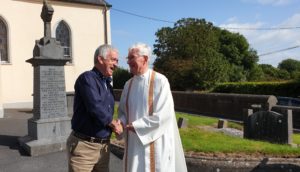 “Lucky for him there was no water or he would have drowned. They pulled him out just before he sank into the mud. That is what they did with Our Lord Jesus Christ. Jesus spoke the truth, Jesus pointed out what was wrong in society. They captured him, they tortured him, they nailed him to the cross – they killed him in order to shut him up.” 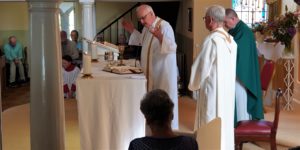 “Jesus wanted to point out that it is not easy to follow him; it is not easy to be a peace-maker. The reality is we will meet a lot of enemies along the way. But if we want to make a difference in the world we need to stand up for the truth rather than standing idly by because if we just stand idly by when things are not going well and when there are all sorts of things going on that should not be going on – in a way we are accomplices. That was Rufus Halley’s vision and Des Hartford’s vision of building peace that is based on fairness and goodness and justice and respect for everybody regardless of who they are.” 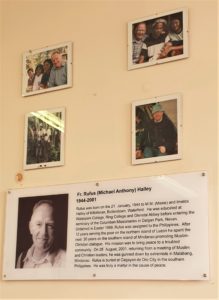 “We only live once; life is short so let’s make the most of the life we have by doing good for others by making a difference, by helping to build a better world, a more peaceful world for everyone. Life is short – let’s not waste the opportunity.”